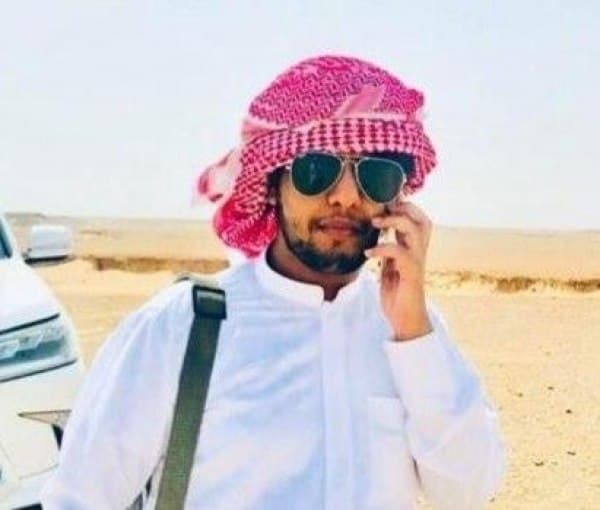 MAHRA, Feb. 23 (YPA)- A head of the sit-in committee for Shehn district in Mahra province, Hamid Zabanout, commented on Tuesday on the confessions of the British spies cell that arrested by the Yemeni intelligence Service in the capital Sanaa the last week.

Zabanout said on Twitter that “The confessions of the cell of spies loyal to the British and the Americans reveal the truth of who was planning plots and cooperating with the occupier to bring down the province and target national symbols such as Sheikh Ali Salem Al-Huraizi.”

He added: “But the power of Allah brought down all these conspiracies against the homeland and on the province, its leaders and sons.”

On Monday, the security media in Sanaa released a video shows y the confessions of the British spies cell about conspiracy.