Sanaa imposes its complete siege on city of Marib 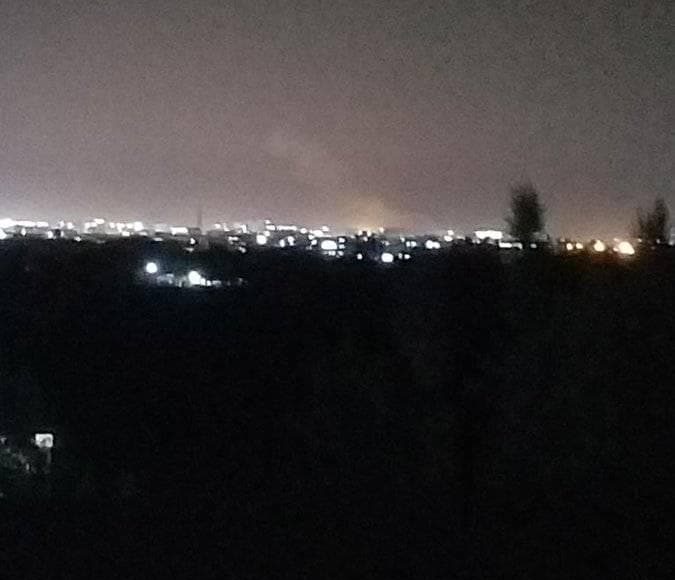 The sources indicated that the army were able to clear and take control over al-Nadhud front, advancing towards the coalition camp in Al-Bairaq, which is the eastern garrison of the city.

The army bombed “Al-Bairaq” camp, which is becoming under the army’s firepower, with artillery and missiles, according to sources.

The sources emphasized that achievement made by the army in Marib comes to impose the siege on the coalition forces into the city from all sides.