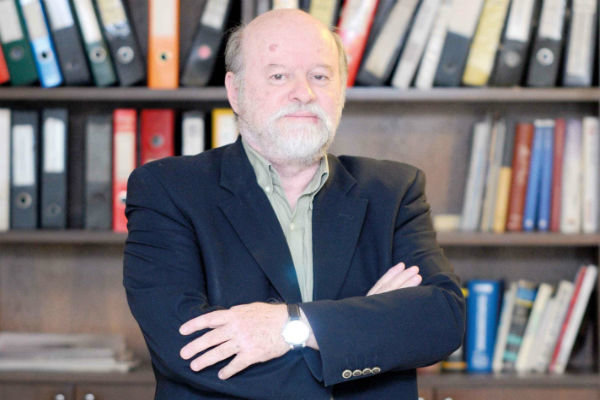 The activists, who has been known for his Arabism and revolutionary sense, passed away after being in critical condition for several days at a hospital in Damascus, suffering complications related to coronavirus infection.

Al-Naqqash’s body will be transferred from the Syrian capital to Beirut on Tuesday for funeral, according to Lebanese media.

Born on 1951, Al-Naqqash joined the ranks of Fatah movement in 1968. He was tasked with several missions in Lebanon, occupied territories and Europe as well.

He played vital role in coordination between Palestinian revolution and revolution in Iran.

Rocket hits US embassy in Baghdad