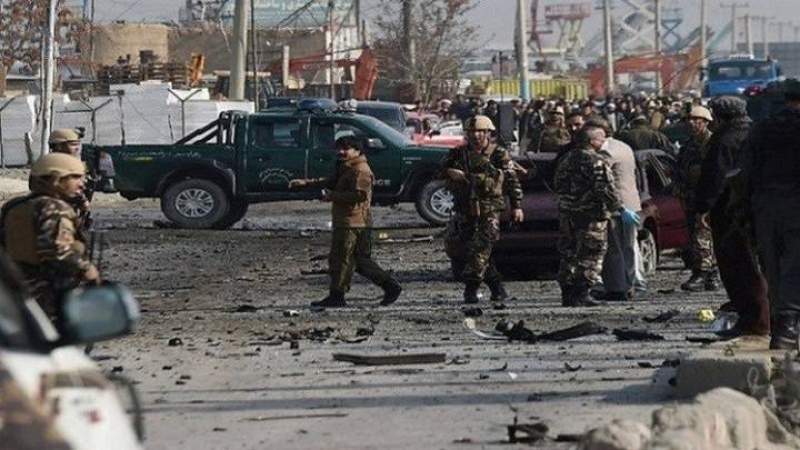 He said that Feroz, the commander of a reinforcement company of police, was also killed in the blast that happened in Chapa Dara district.

He said that a school and a number of nearby houses were damaged in the car bomb attack.

Meanwhile, three civilians were wounded in a roadside bomb blast in the city of Jalalabad on Saturday morning, police said.

The Nangarhar police said the explosion targeted a police vehicle, but the victims were civilians.

No group has claimed responsibility for the attacks.

Violence has remained high in the country despite efforts for peace.

The Ministry of Defense said that at least 16 members of the Taliban’s so-called “red unit” were killed in airstrikes in Nawa district, Helmand province, on Friday.