Emirati efforts to explore for gas, oil launched in Socotra 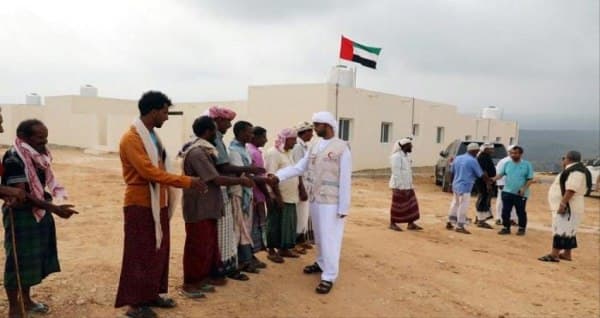 SOCOTRA, Feb. 3 (YPA) – Emirati great efforts would launch to explore for gas and oil on the island of Socotra Archipelago, southeast of Yemen, according to sources on Wednesday.

The sources affirmed that that the UAE has begun planning to explore for oil and gas on the continental shelf in the west of Socotra.

The UAE’s efforts came in light of the complicity of the government of Hadi and the Kingdom of Saudi Arabia towards these violations targeting in the archipelago and the Yemeni sovereignty.

On March,2020, Somalia, at the instructions of the UAE, launched maps of the marine promotional sectors of Yemen, and created new oil sectors on the continental shelf of the archipelago.

On Monday, sources familiar with the matter, dozens of Israeli soldiers and officers on the UAE planes arrived at the Socotra province.

According to the sources, the UAE has revealed it is seeking to establish a military base in cooperation with the Israel entity on the island, a move was said would monitor the Iranian military moves.