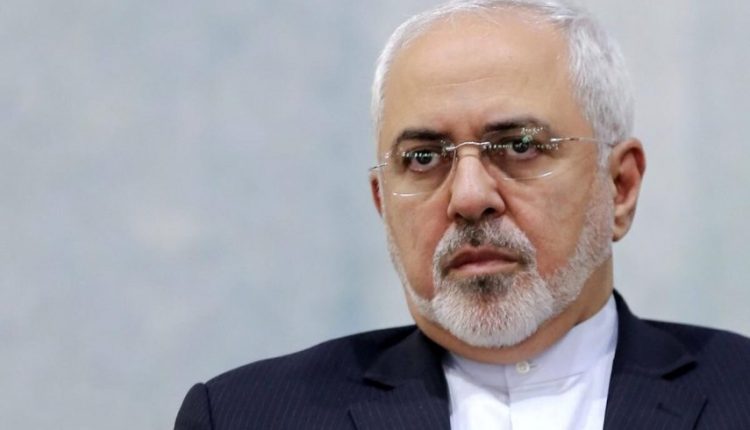 SANAA, Jan. 24 (YPA) – Iran has urged US President Joe Biden’s administration to initiate a return to the nuclear deal from which his predecessor Donald Trump withdrew in 2018.
This came in an article published by Iranian Foreign Minister Muhammad Javad Zarif in the American magazine Foreign Affairs, according to what was reported by Reuters.
Zarif said that Biden, who took office on Wednesday, “can begin by lifting all the sanctions that have been imposed since Trump took office and work to re-join the 2015 nuclear deal and abide by it without changing its hard-won clauses.”
“On the other hand, Iran will backtrack on all the corrective measures it took following Trump’s withdrawal from the nuclear agreement,” he added, stressing that “the initiative rests with Washington.”
Zarif warned that “the opportunity will be lost if Washington insists on other Iranian concessions in advance.”
He emphasized that it was not possible to negotiate temporary restrictions on Iranian defense and missile purchases under the 2015 agreement.
He also expressed his country’s readiness to discuss the problems existing in the Middle East in isolation from the nuclear issues.
However, the Iranian Foreign Minister added: “But the peoples of the region, not the intruders, should solve these issues. Neither the United States nor its European allies have the right to lead or sponsor future talks. ”