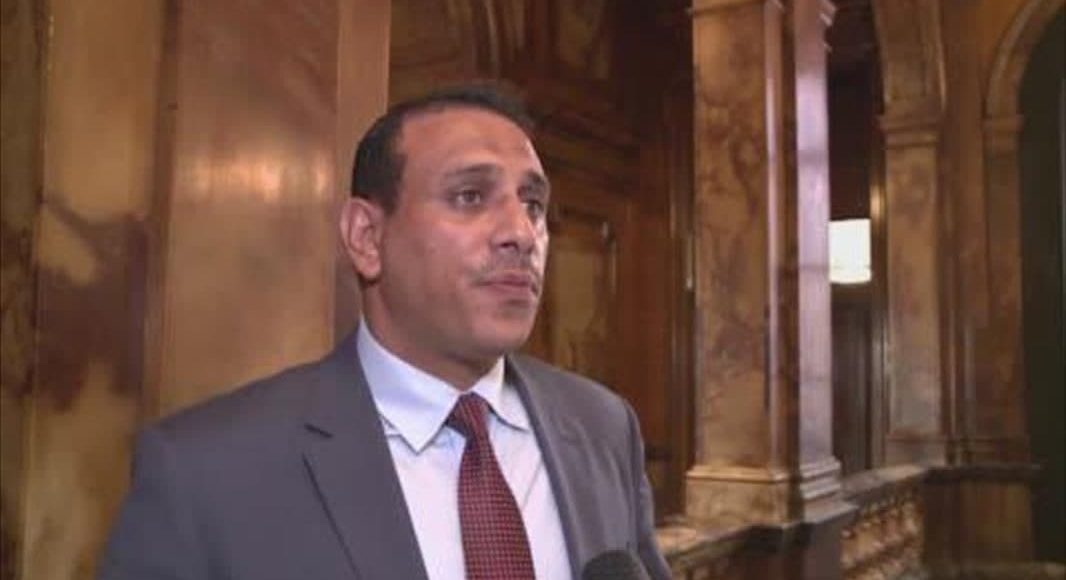 SANAA, Jan. 10 (YPA) – The Saudi-backed Islah Party has rejected stopping the war imposed on the Yemeni people by the Saudi-led coalition countries.

The Islah party has continued to ignite sectarianism, wishing that the war that it depends on to live should not be stopped, a Yemeni researcher and politician, Ahmad Al-Moayad, said on Twitter.

He affirmed Sanaa received all people deceived by the coalition and who were fighting alongside it.

The Islah party has been the first of the Yemeni parties that supported the war on Yemen in March 2015, and pushed thousands of its members and capabilities to fight with the coalition.