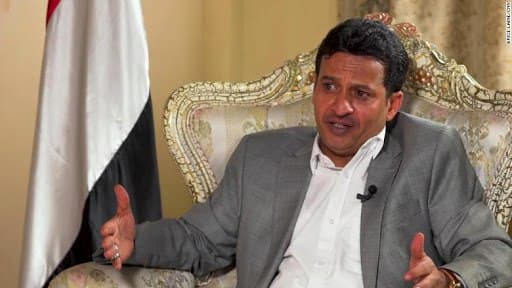 Al-Ezzi, on Twitter, held all the armed factions backed by the Saudi-UAE coalition full responsible for the lives of innocent people and strongly condemned targeting civilians.

“We show our solidarity with the families of the victims and all mercenary factions, which don’t have responsibility for protecting the innocent citizens,” he added.

Al-Ezzi called on the conflicting factions in Aden to take their accounts away from the citizens and public establishments, and our people in the southern provinces must be vigilant and cautious, from these government, including thieves, corrupt and terrorists, who shed blood of the Yemeni people.

Iran accuses Britain, Germany of being involved in assassination of Soleimani