Ministry of Health: 100,000 newborns die every year because of Saudi aggression and siege 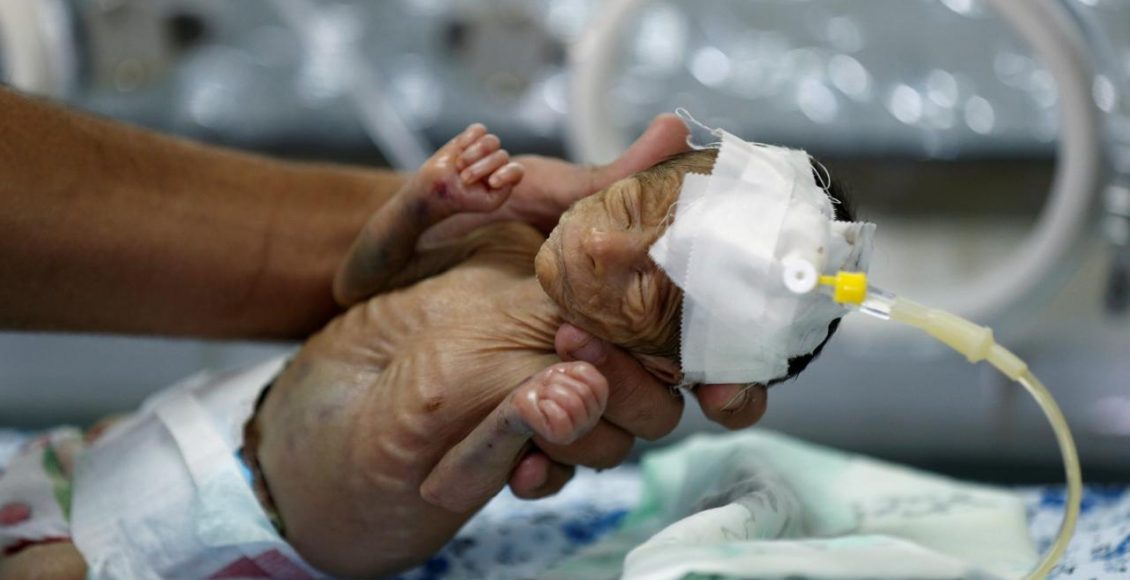 SANAA, Dec. 20 (YPA) – The Undersecretary of the Ministry of Health Dr. Najeeb Al-Qubati said that Yemen annually loses 100,000 newborns, 6 children every two hours, due to the US-Saudi aggression and blockade imposed on the country.

Al-Qubati told Almasirah on Saturday, that the coalition of aggression has been preventing the entry of advanced medical equipment for 6 years.

“We have been unable to bring medical personnel due to the siege and aggression,” he added.

He pointed out that the blockade targets Yemeni children while they are still fetuses in their mother’s wombs and that maternal malnutrition rates are high.

Al-Qubati explained that the newborn conjoined twins at Al-Sabeen Hospital urgently need to be transferred abroad for the separation surgery at a specialized medical center.