FAO: Five million Yemenis one step away from famine in 2021 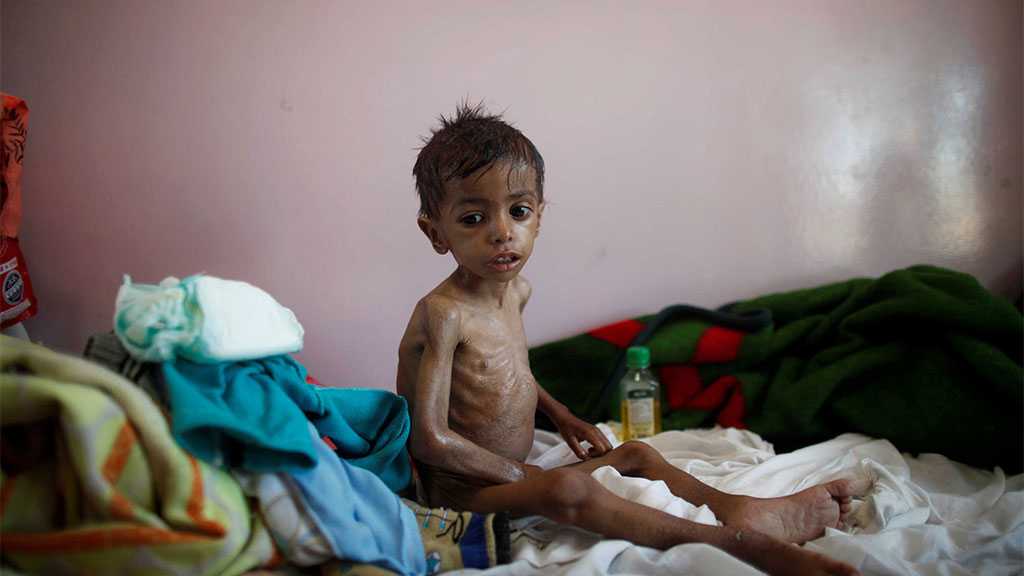 SANAA, Dec. 16 (YPA) – The United Nations [UN] warned that 5 million people in war-torn Yemen “will likely be living just one step away from famine” in 2021, urging immediate support.

The UN Food and Agriculture Organization [FAO] on Sunday warned that 5 million Yemenis “will likely be living just one step away from famine in the upcoming year.”

FAO said in a brief statement posted on its official Twitter account that more than half of Yemen’s overall population could head further into hunger in 2021.

An estimated 50,000 people will be living in famine-like conditions in the war-ravaged Arab country during 2021, the statement added.

FM: Security Council for the safety and security of the world and not for Saudi Arabia and UAE