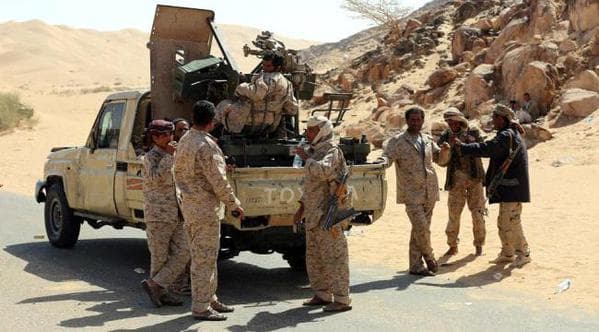 ABYAN, Dec. 4 (YPA) – Fierce clashes broke out between the Saudi-led coalition factions in Yemen’s southern province of Abyan, according to sources.

The sources affirmed that an artillery shelling was escalated between the UAE-backed Southern Transitional Council (STC) militia and Islah party militants in Taryih area.

On the other hand, the STC destroyed also two military vehicles for Islah, with guided missiles, killing and wounding those on board.