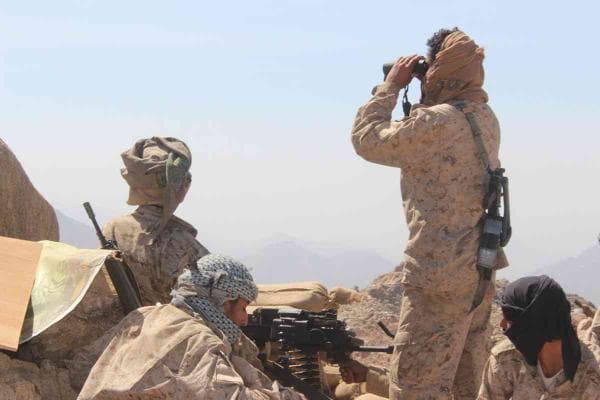 MARIB, Dec. 4 (YPA) – The Saudi-led coalition forces have lost two military brigades, amid an unknown fate of a number of leaders in Marib front.

According to informed sources, a number of leaders of the 141st Armored Brigade and the 133 Mika Brigade lost the contacts with the coalition’s military operations room at the front.

The sources suggested that the Yemeni army had tightened their control over all the positions of the two military brigades in Raghwan district, north of Marib.