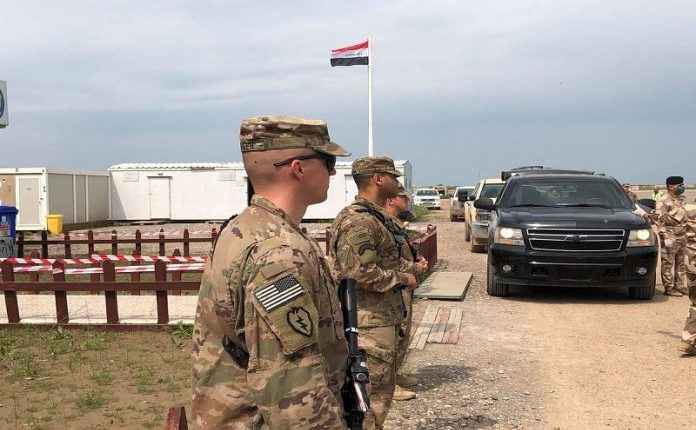 SANAA, Dec. 2 (YPA) – Spain, one of the most important member states of the European Union, affirmed its support for the decision of the Iraqi parliament to remove American and foreign forces from Iraq, while praising the heroism of the security forces and the popular crowd in fighting “ISIS.
“The removal of foreign forces from Iraq is a national Iraqi decision, and Iraq has the right to take it unanimously if it wants to,” the Spanish ambassador in Baghdad, Jose Escobar, said in an interview.
Escobar added, “The removal of foreign forces is up to the Iraqi government, and if it asks us to leave because it is not in need of help, we will return and be happy with the support we have provided.”
He continued, “The Iraqis should be proud of what the army, the police and the popular crowd have provided in the war against ISIS,” noting that “the Iraqi people owe their lives to the security forces and the popular mobilization forces in their war against ISIS.”