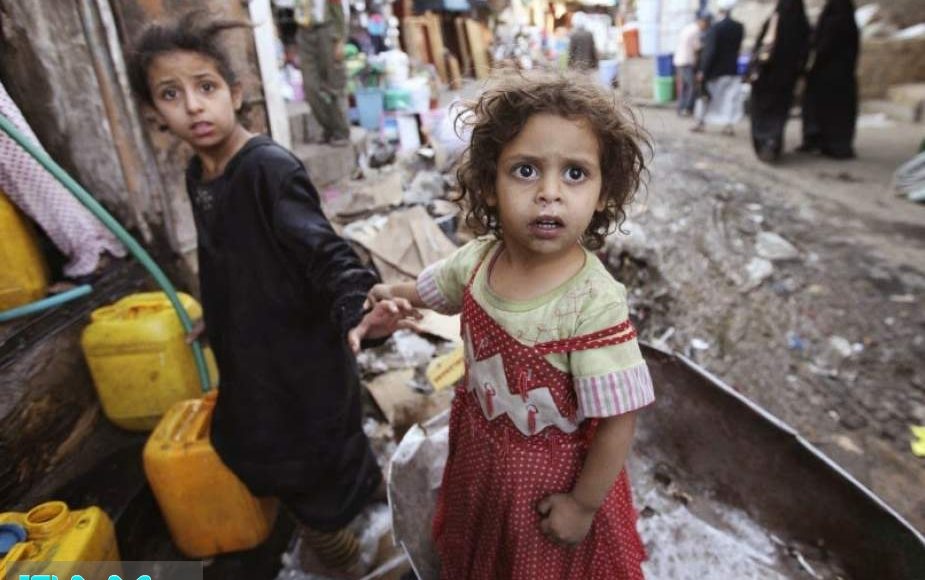 SANAA, Nov. 21 (YPA) – Yemen’s Ministry of Public Health and Population confirmed on Friday that the aggression from the US-Saudi coalition has caused the largest human tragedy in the world for the children of Yemen.

On the International Children’s Day, the Ministry of Health released a statement that 2,643 children were killed by direct air strikes and 4,205 were injured, noting that this is a testament to the criminality of the enemy.

“The suffocating siege on Yemen kills hundreds of thousands of children,” the statement noted. “While millions are waiting for the same fate.”

The statement pointed out that nearly 2 million children under the age of five are malnourished, including 400,000 critically ill children and 12,000 children who have died.

The Ministry of Health held the US-Saudi coalition responsible from a legal, humanitarian and moral standpoint, calling on the whole world to take a serious stand to stop this aggression and lift the blockade.

It also called on the United Nations and UNICEF to reconsider the inclusion of the US-Saudi coalition in the blacklist of child killers, and for the countries of the free world to take serious action to lift the childhood tragedy in Yemen.