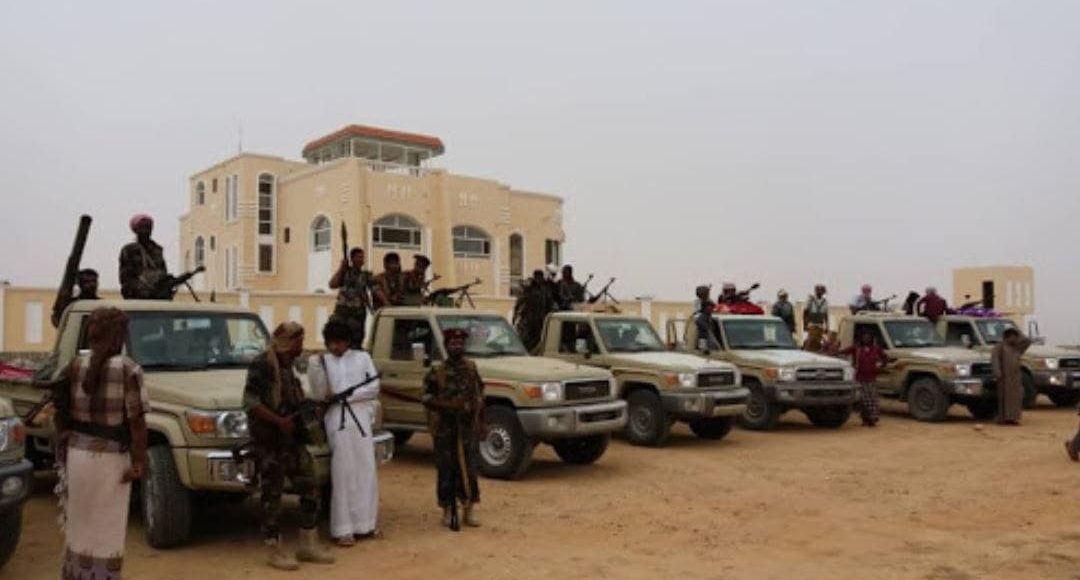 MHRA, Nov. 21 (YPA) – A committee of sit-in in Shehn district in Mahra accused on Saturday the presidency and the Saudi-backed exiled Hadi government exiling in Riyadh of the abandonment of national sovereignty and the land, sea and air ports.

The head of the sit-in committee of the province, sheikh Hamid Zabnout, held on Twitter the government the responsible for Saudi Arabia’s occupation in the province.

“We would and fight and struggle against the presence of the Saudi occupier on Mahra land,” he added.

During the past days, tribes of Mahra announced their readiness to engage the armed struggle against the Saudi military presence, and to eradicate it from the province in particular, and Yemen in general.