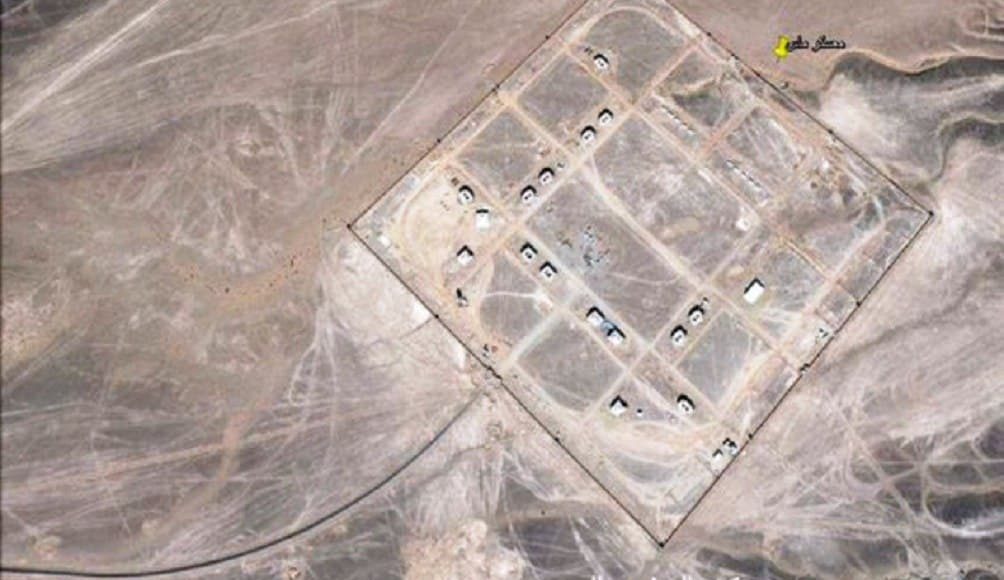 The strategic Maas camp is the last stronghold of the Saudi-backed exiled Hadi government forces, in the districts of Marib province, in addition to an important location for fire control over the city of Marib and overlooks the international line in the province.

Meanwhile, local sources in the city of Marib said that military and political and leaders loyal to the coalition fled with their families towards Shabwa province, south of Yemen.

Marib has many oil fields with its Safer oil refinery and also is a key producer of natural gas, supplying the entire country.