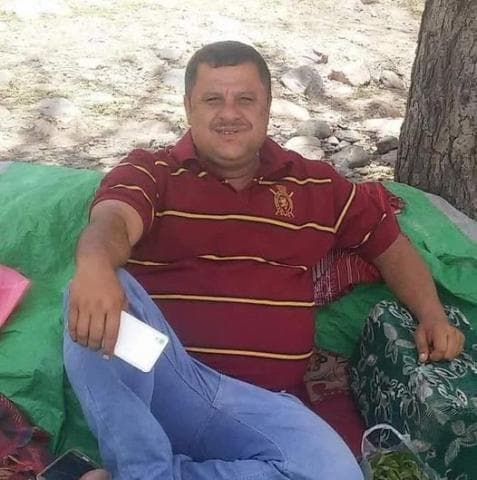 The defendant was referred to security custody to complete the legal investigations, according to the official.