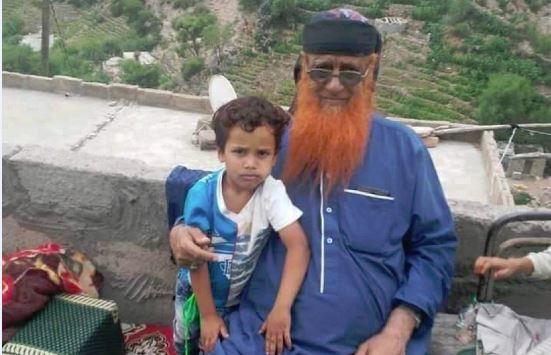 The sources explained that the gunmen, believed to be affiliated with the UAE-backed Southern Transitional Council (STC) ‘s factions, kidnapped Sheikh Aljariri in al-Mansoura district

Aljariri is one of the sheikhs of Sarar district in Abyan province.

The city of Aden has been witnessing a state of insecurity and overwhelming chaos, amid growing crimes of assassination and kidnapping in the city.

UN calls for respecting religions, warns against insulting them