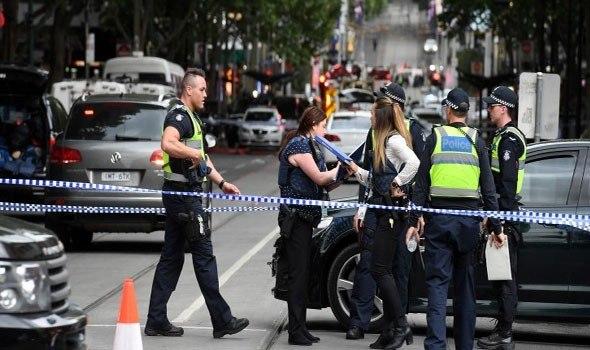 SANAA, Oct. 26 (YPA) – Brazilian police have arrested Yemeni migrants trying to travel to America, according to the Center for US Immigration Studies.

The Brazil’s Federal Police, in cooperation with US customs agents, arrested another human smuggler, who ferrying nine Yemeni nationals toward the American southern border.

The center affirmed that the joint U.S.-Brazil operations are akin to blowing immigrant-smuggling bridges that link countries of terrorism concern.