We continue to struggle against Saudi occupation: Official 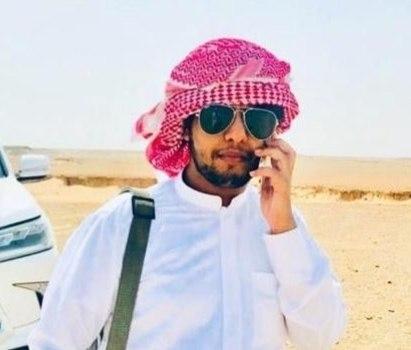 MAHRA, Oct. 25 (YPA) – The head of the sit-in committee in Mahra province, Sheikh “Hamid Zaabnout,” confirmed on Sunday that they would continue to struggle against the Saudi occupation forces in the province.

Zaabnout said on Twitter,” Since we have been refusing the Saudi military presence on the land of Mahra,” the malicious pens have directed their arrows against the freemen, led by Sheikh “Ali Salem Al-Huraizi”, referring to pens backed by the Saudi-led coalition.

On Saturday, Hamid Zabnout” confirmed that “the Saudi occupation is preparing to establish new military towers and a camp for its militias inside the “Shehn” port to protect its interests.”

Huge fire breaks out in Sanaa