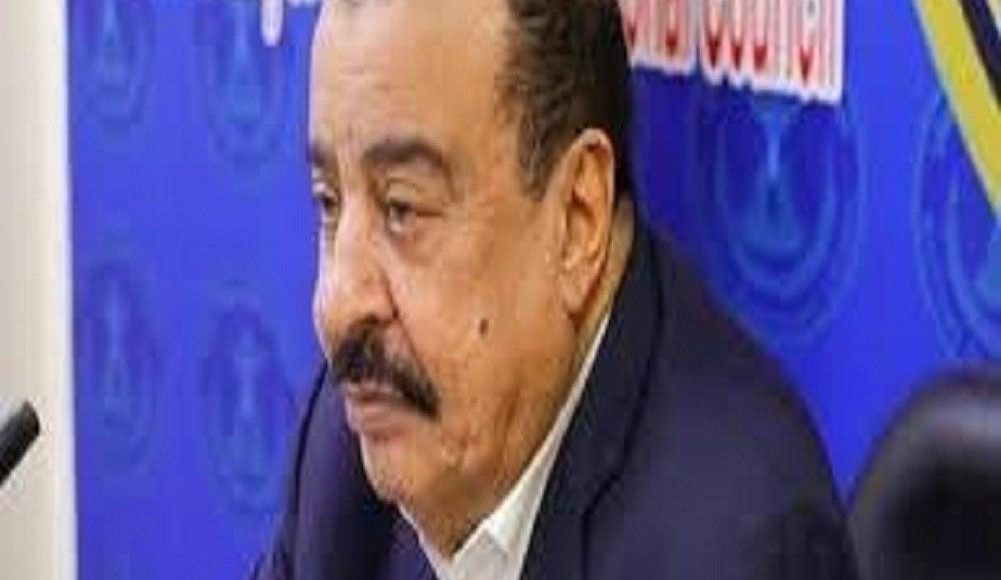 The sources indicated that Buraik’s departure might came within the framework of the understandings between the Saudi-UAE coalition-backed the STC and exiled Hadi government ,in accordance with the Riyadh-run Agreement.

Earlier, the government of Hadi accused the STC of the coup against the agreement in several previous statements, but it relented to negotiate with the STC, in accordance with Saudi dictates.