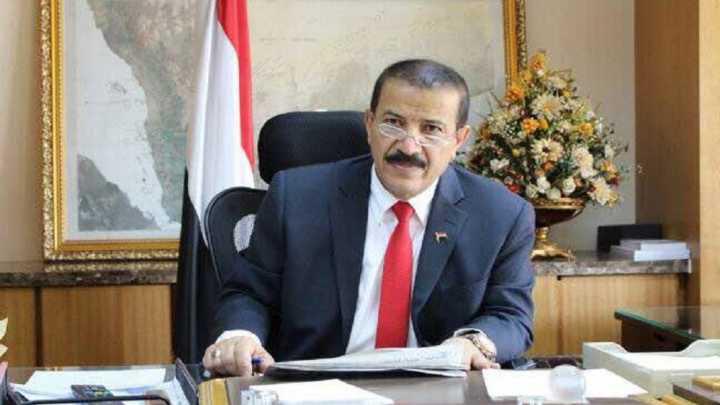 SANAA, Oct. 21 (YPA) – Foreign Minister, Hisham Sharaf, called on the United Nations to take urgent steps on the humanitarian side and to make any negotiation or consultations process for achieving a peaceful and sustainable political settlement in Yemen.

In a letter sent to the Special Envoy of the United Nations Secretary-General to Yemen, Martin Griffiths, Sharaf stressed that the time has come to end the military aggression and lift the siege on the Yemeni people, who are suffering from the worst humanitarian catastrophe as a result of the Saudi-Emirati aggression coalition.

The minister pointed out that the suffering of the Yemeni people increases every day due to arbitrary actions taken by the coalition forces to hold oil ships from entering Hodeida port, which leads to continued high prices and the threat of vital services and medical sectors to stop.

Sharaf called for the UN envoy to intervene directly, through the Security Council and the countries sponsoring peace efforts in Yemen, to lift the siege imposed against the ships carrying oil derivatives by the coalition countries that target the various sectors of the Yemeni people.