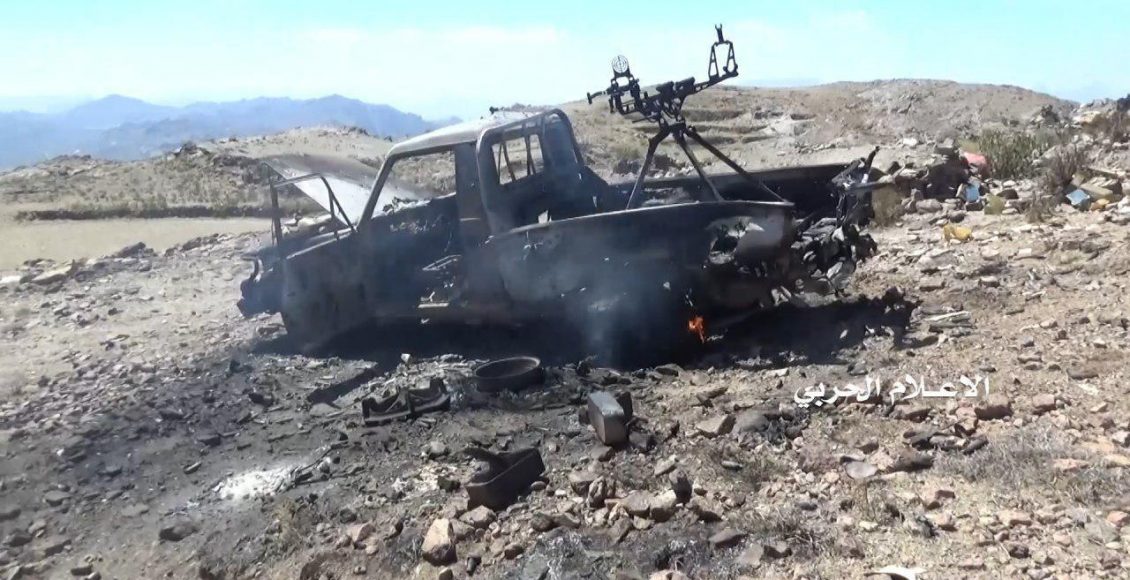 DHALE, Oct. 20 (YPA) – The Yemeni army inflicted on Tuesday the Saud-led coalition and its fighters heavy casualties in confrontations in Dhale province, south of Yemen, according to sources.

The sources stated that the army forces fought fierce battles against the coalition forces in Maris area and Qa’tabah district, during which they could confront several infiltration attempt to advance towards sites in the district.

Meanwhile, the coalition forces and the UAE-backed Southern Transitional Council (STC) militia launched two attacks to infiltrate towards Bab al-Ghalaq area, west of the city of Qataba and the other areas in Maris front.

The sources added that the army carried out a counter-attack against the coalition forces in Damt district in the same province, imposing a siege against those forces in Nasse strategic mountain.