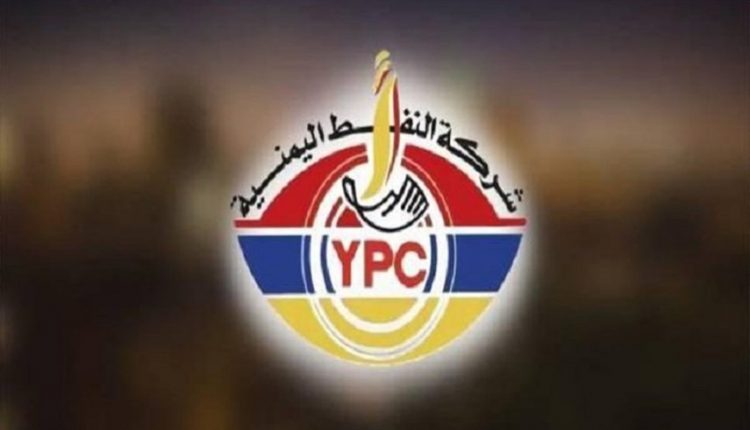 SANAA, Oct. 18 (YPA) – The Yemeni Petroleum Company (YPC) announced on Sunday the arrival of the vessel “Damas” at Hodeidah port after being held by Saudi-led coalition navy for 200 days.

“The fines of delay for holding the ship “Damas” exceed four million dollars, which is carrying more than 29,000 tons of diesel material,” the company said in a statement.

In its statement, the YPC pointed out that “the United Nations is participating with the coalition forces in all international piracy crimes against oil vessels”, noting that it reserves its full right to demand fair compensation for all losses resulting from these crimes.

The company confirmed its keenness to work for the release of the remaining 19 detained oil ships, out of its responsibility and its humanitarian and service duty.

“Damas’ ship arrived 75 days after the arrival of a fuel ship intended for public consumption, the company added.