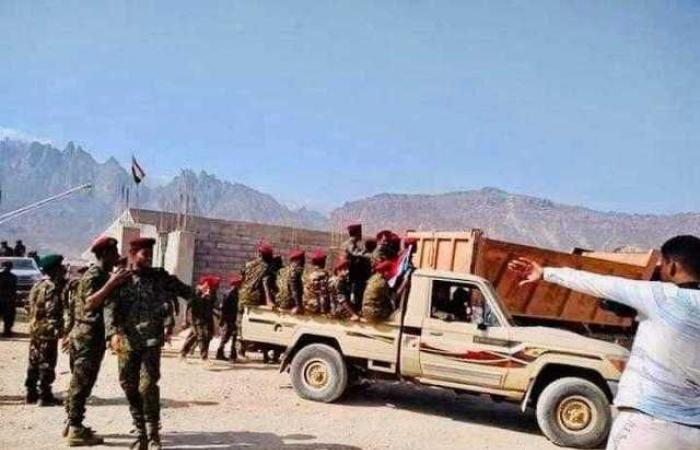 SANAA, Oct. 18 (YPA) – A number of soldiers of the Brigades of the 5th military region loyal to Hadi’s forces demonstrated in the Midi area bordering Saudi Arabia.

This was reported by Yemen News Portal, based on military sources.

Military sources said the protesters, who carried their weapons, headed towards the border gate, demanding the payment of their salaries, which had been suspended for months, and had also raised banners accusing Saudi-led coalition of deliberately prolonging the war.

The sources added that they (soldiers of the 7th Brigade and the rest of the brigade) gave the brigade leaders and Saudi forces until next Tuesday to pay their salaries and solve all their problems, and threatened to close the barefoot gate if their demands are ignored.