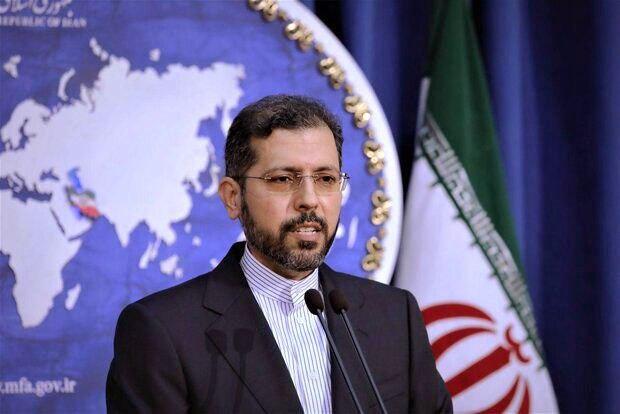 SANAA, Oct. 17 (YPA) – The spokesman of the Iranian foreign ministry Saeed Khatibzadeh confirmed on Saturday that the new Iranian ambassador for Yemen arrived in the capital, Sanaa.

The spokesman said that the ambassador, Hassan Irloo would soon submit a copy of his credentials to the Yemeni Foreign Minister in the National Salvation Government, Hisham Sharaf, and the President of the Supreme Political Council, Mahdi al-Mashat.

The National Salvation Government in Yemen had appointed “Ibrahim Al-Dailami” as an extraordinary and full-fledged ambassador to the Islamic Republic of Iran in mid-August of 2019.