10 killed in clashes between gunmen in Colombia 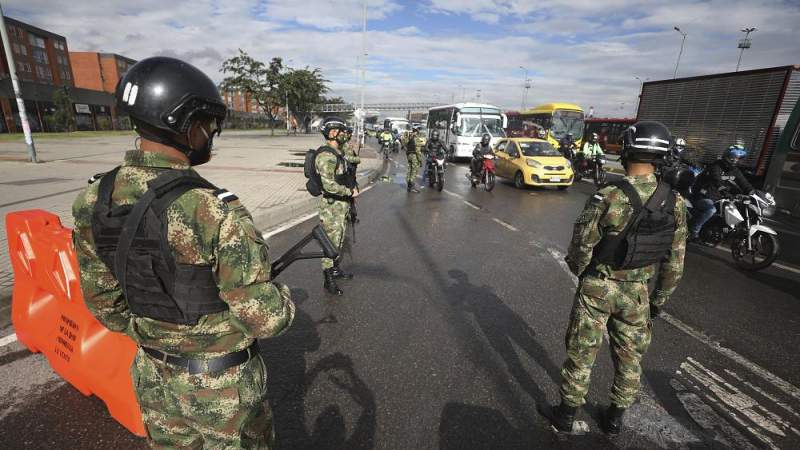 SANAA, Sept. 22 (YPA) – At least ten people were killed in two new massacres in southwest Colombia, which is witnessing an unprecedented wave of violence since Bogota signed in 2016 a peace agreement with the former rebel movement “FARC”.

According to Agence France-Presse, the authorities in the town of Mosquera, Nariño province, said that four men were killed yesterday by gunmen in the town and their bodies were found in the coastal region of Aika.

This massacre came the day after the first massacre that occurred on Monday in the neighboring province of Cauca, in which six people were killed.

This year, the independent observatory “Indipase” counted at least 61 massacres occurring in Colombia.

Armed groups are competing in Nariño and Coca provinces for control of illegal mines and thousands of hectares of drug crops as well as drug smuggling routes from the Pacific coast to Central America and the United States.

The Revolutionary Armed Forces of Colombia “FARC”, the largest rebel movement in Colombia, signed in 2016 a peace agreement with the government, but few of its members refused to lay down their arms and defected from the militia.