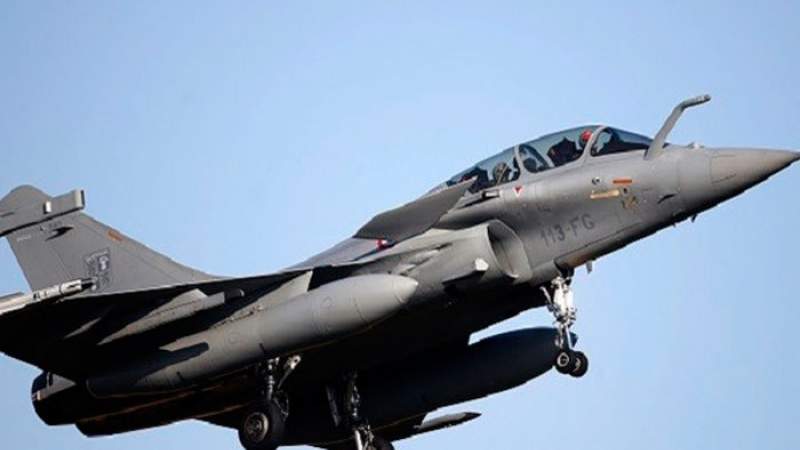 SANAA, Sept. 22 (YPA) – An official in New Delhi announced that the Indian Air Force conducted test flights of the new French Rafale fighter jets over the disputed border region with China, which in June witnessed an armed clash in which soldiers from the two nuclear neighbors were killed.

On Monday, a senior Indian Air Force official told AFP, requesting anonymity, that “Rafale combat aircraft conducted sorties to identify our areas of operations, including in Ladakh,” the Himalayan region in northern India on the border with China.

The Indian official did not announce when the flights began, but an AFP photographer saw a Rafale fighter plane flying over Leh, the capital of Ladakh, on Monday.

New Delhi’s announcement of these Rafale test flights comes at a time when the military leaders of the two countries are holding the last round of talks aimed at easing border tensions.

On June 15, a clash of fists, sticks and stones took place between Indian soldiers and Chinese others in Ladakh, killing at least 20 Indian soldiers, China admitted that its army had been killed, but it did not specify how many.

In early September, the disputed border between the two countries witnessed the first shooting in 45 years.

On September 10, the Indian Air Force officially received five of the 36 Rafale fighters that New Delhi bought from Paris, with a total value of $ 9.4 billion, in an event that Defense Minister Rajnath Singh described as a “strong message” to his country’s opponents.

10 killed in clashes between gunmen in Colombia