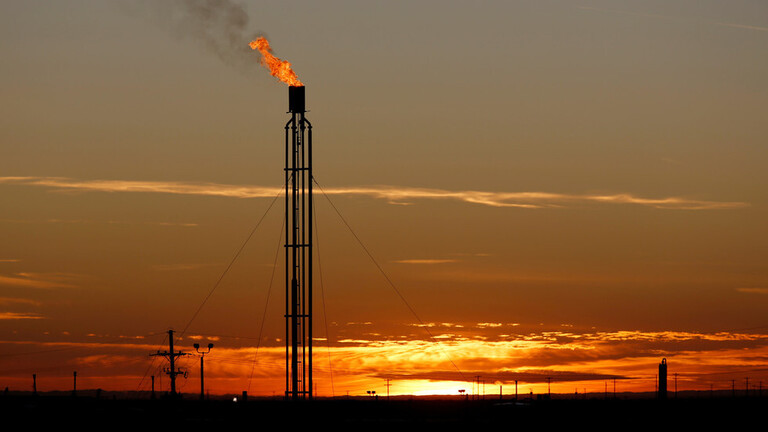 SANAA, Sept. 21 (YPA) – The “Globe” newspaper reported that Zionist officials held talks in the Emirates to build an oil pipeline that would extend through Saudi Arabia to the port of Eilat via the Red Sea, and from there to Ashkelon port.

According to the economic affairs specialist, this project will transport crude oil to European markets, and it will circumvent the routes of the Strait of Hormuz and the Yemeni and African coasts.

The project will deal a blow to the Suez Canal, as it will save the costs of transporting crude by oil tankers through the Suez Canal.

The implementation of the project will begin early next year, through giant American-Zionist and European companies.q