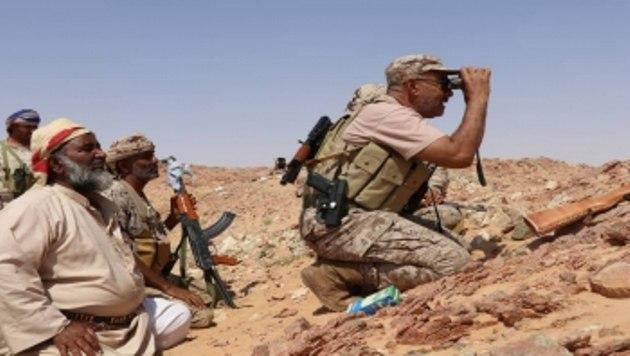 The prominent leader in the “173rd Brigade” of the coalition, Salem Mosaed Hadi Al-Arifi, was killed by the Yemeni army as the coalition forces tried to advance towards al-Jawba district center.