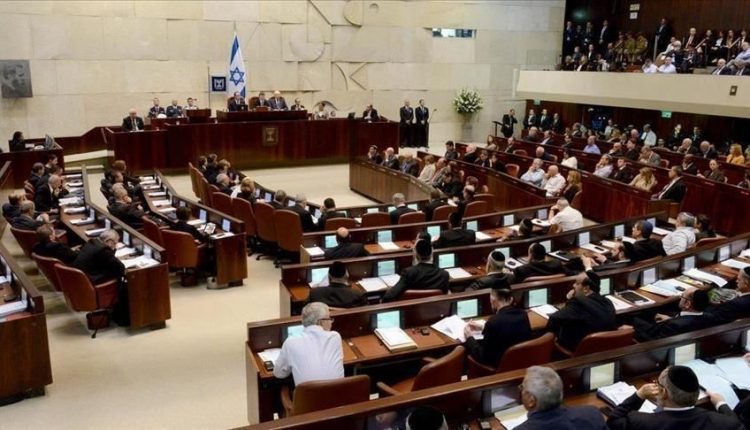 SANAA, Sept. 16 (YPA) – Two Arab lawmakers in the Israeli Knesset said that the Emirati and Bahraini normalization agreements with the occupation were in the interest of America and the Zionists, and that Abu Dhabi and Manama declared with this step that they are against the Palestinian people.
Jamal Zahalka, head of the “National Democratic Rally” party participating in the Joint Arab List in the Knesset, said that the relationship being talked about is not just normalization but rather a strategic alliance, and whoever is allied with the Zionists cannot be with the Palestinian people and their just rights.
Zahalka expressed his confidence that the people of Bahrain and the UAE will not accept to be with the occupation against Palestine, and will not accept that their lands be used for spying and sabotage against Iran.
MP Mansour Abbas said, “Peace is a sublime humanitarian condition that is being deformed in Washington, to be an umbrella for arms deals and advanced espionage devices to protect systems, and an election rally for Trump and Netanyahu.

“True peace begins with the end of the occupation and the establishment of an independent Palestinian state in the West Bank and Gaza Strip, with Jerusalem as its capital,” Abbas added.