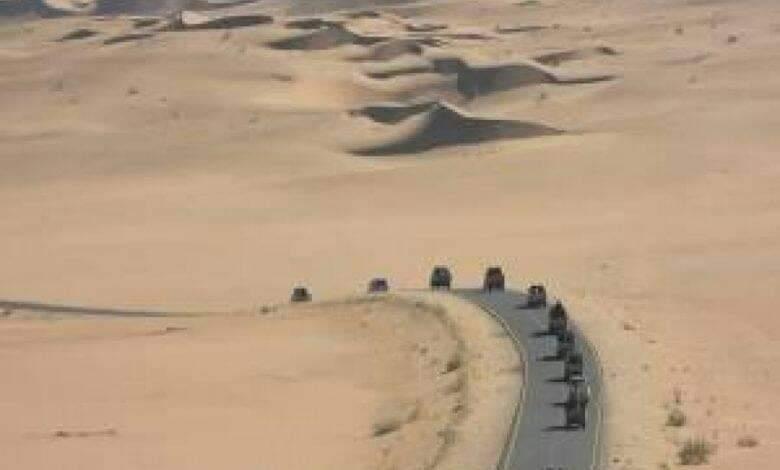 SANAA, Sep. (YPA) – A video has been published by activists on social media showing that the Saudi-led coalition forces withdraw a part of military equipment from Marib province.

The move came after the Yemeni army has continued to advance militarily towards the city of Marib, which the coalition forces are taking over the city and oil resources.