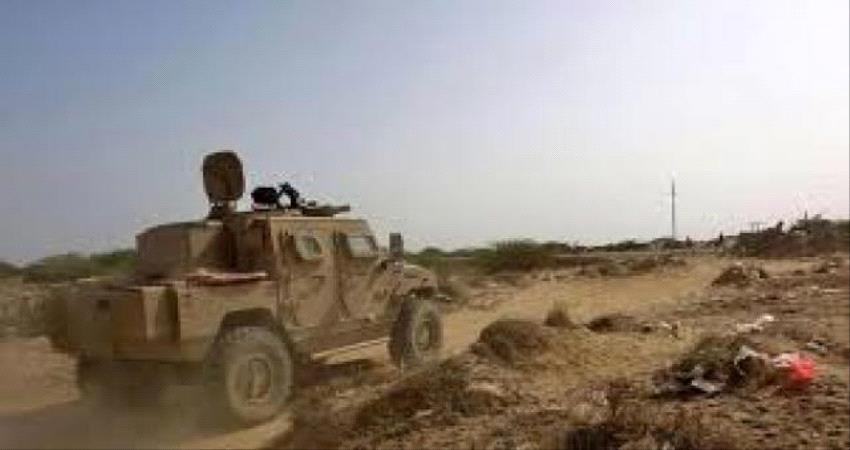 According to the sources, a drone was likely belonging to the UAE, carried out two raids after midnight on Thursday, which bombed Hadi and Islah militias groups in Shakra district.

The sources said the strikes killed and wounded several the Hadi and Islah (Muslim Brotherhood) militants, noting that the two airstrikes stopped the advance of Hadi and the Islah party forces.

Since May, the governorate of Abyan has witnessed battles to extend military influence between the coalition factions, represented by the Hadi and Islah militants backed by the Saudi Arabia, and the Southern Transitional Council (STC) militia funded by the UAE.