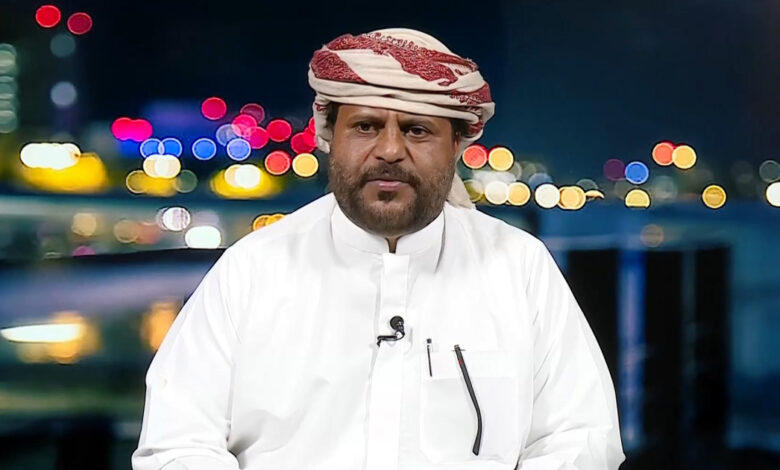 SOCOTRA, Sept. 2 (YPA) – The sheikh of Socotra governorate, Issa bin Yaqoot, warned of losing the island after the Zionist entity forces had entered it during the past few days.

In a press statement on  Tuesday, he warned that “Saudi Arabia and UAE have allowed the Zionist entity to enter Socotra, as part of the occupation process to separate it from Yemen.”

Sheikh confirmed that the occupation made demographic changes to Socotra through bringing settlers to the island. It also destroyed environmental landmarks and established camps in important and strategic areas.

He explained that it is dying and saying goodbye to Yemen, amidst the people’s silence, because of violations and repressive practices of the occupation.

Yaqoot stated that its residents are subjected to starvation, humiliation, persecution, and suffocating siege to force them to accept the occupation and enslavement.

He pointed out that the occupation seeks to change the historical, cultural and social identity of its people, and spoil the youth by distributing drugs free.

According to Sheikh, the occupation’s forces forced those kidnapped and opposed to its presence to take drugs, bargaining with them to get out of prisons.

Yaqoot called on all Yemeni people to support their brothers there, and to stand with them, before being too late, to expel the occupiers, stressing  that struggle, resistance and steadfastness will be their choice.