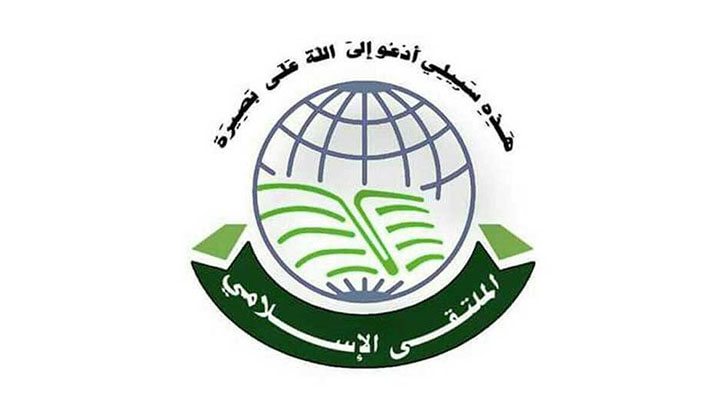 SANAA, May 15 (YPA) – The Islamic Gathering called on the Yemeni people to take part in the march of today in Bab al-Yemeni square to denouncing the moving the US embassy to Jerusalem and recognizing it as the capital of the Zionist enemy entity.

“Jerusalem will remain the capital of Palestine and what so-called “Israel is a cancerous gland that has no right in the Palestinian territories and will not have it”, the forum said in a statement obtained by the Yemen Press Agency.

The statement also confirmed the full stand by the Palestinian people and resistance movements, blessing their marches.

“All the calamities that have occurred in the past and today in Palestine as a result of the complicity of some Arab regimes which rush to the arms of America and Israel,” the statement added.

It called on the Yemeni people to take an active part in the march on Tuesday afternoon in Sana’a, capital of Sanaa, called by the head of Supreme of   Revolutionary committee Mohammed Ali al- Houthi to reject the US-Israeli decision to make Jerusalem as the capital of the Zionist enemy entity.