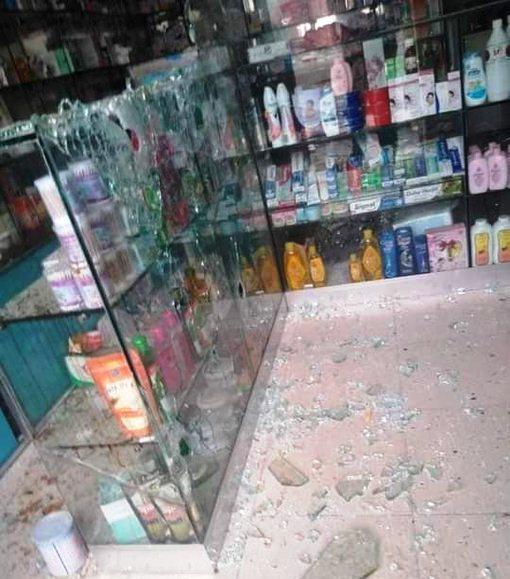 TAIZ, Aug. 15 (YPA) – An armed attack on Saturday targeted a pharmacy in Taiz city, according to sources.

The sources affirmed that militants belonging to the leader of Islah Party Ghazwan al-Mikhlafi, opened fire towards a pharmacy located in the Saudi-led aggression coalition-controlled areas in Taiz city.

The sources added that the attack against the pharmacy of Dr. Mohammad Abd al-Rahman al-Kamali in Osaifarah neighborhood, came on the background of his criticism of the clashes of Ghazan al-Mikhlafi gunmen in the city.