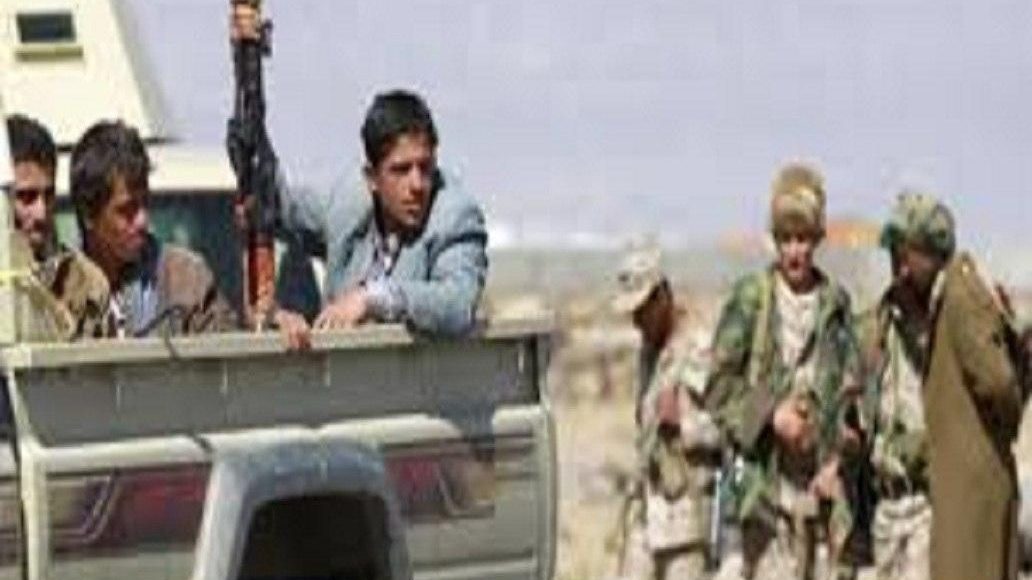 The official said that the army forces targeted the sites of Hama Laqah, Hama Awajah, Seval al-Najd and Shatir in Qaiva front, two days after expelling Al-Qaeda militants from Qaiva.

Last week, private sources revealed that the elements of the terrorist organization “ISIS” sent tribal mediation to hand over the ISIS military sites in the areas of Bokra, Ajma and Qah of Bayda to the Yemeni army forces, in exchange for carrying out their exit in a safe way towards the city of Marib.