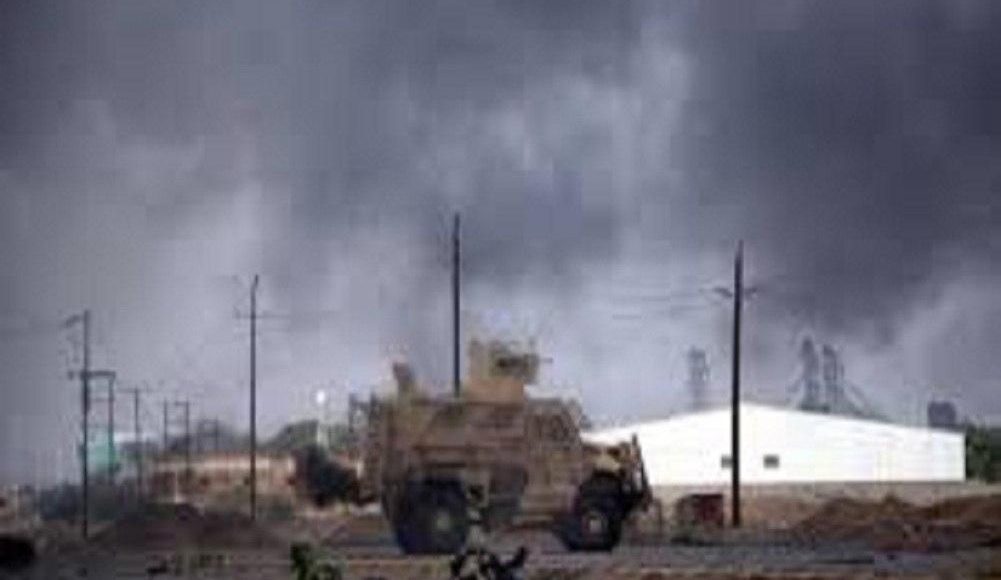 A source in the Liaison and Coordination Officers’ Operations Room to monitor the coalition’s violations in Hodeidah said on Thursday that the violations included the flight of a coalition warplane in the airspace of Hays district and five spy planes over al-Faza area and al-Durayhimi and al-Tuhita districts.

#Breaking: Abdulsalam: We believe that what is going on at this stage in Yemen has a direct relationship with the Israeli enemy entity service

#Breaking: Abdulsalam: The UAE role linked to the enemy’s entity was not absent for us