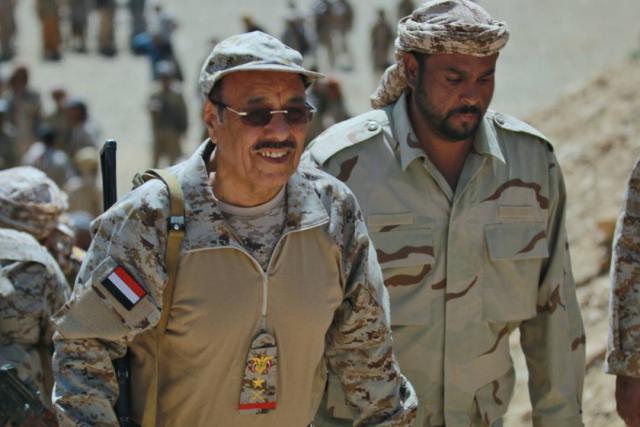 The sources said that leaving the delegation came because of the Saudis’ insistence on the STC delegation to sit with Ali Mohsen face to face.