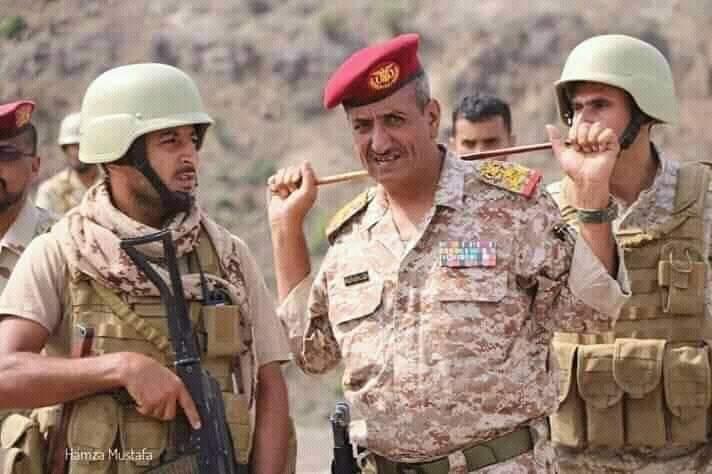 ADEN, Aug. 12 (YPA) – A prominent member of the investigation committee in the assassination of the commander of the 35th Brigade backed by of the UAE, Adnan Al-Hammadi, died on Wednesday under mysterious circumstances, according to sources.

The sources affirmed that “the Specialized Criminal Prosecutor in Aden and the member of the investigation committee for the assassination of Al-Hammadi, Ali Jamil Bamandoud, died suddenly.
The other sources said that Bamandoud was likely poisoned.

Additionally, “There are hidden hands in Taiz province do not want to reveal those involved in the assassination of Hammadi commander.”

Al-Hammadi commander was assassinated in early December 2019, under ambiguous circumstances in the Saudi-led aggression coalition-held areas of Taiz.