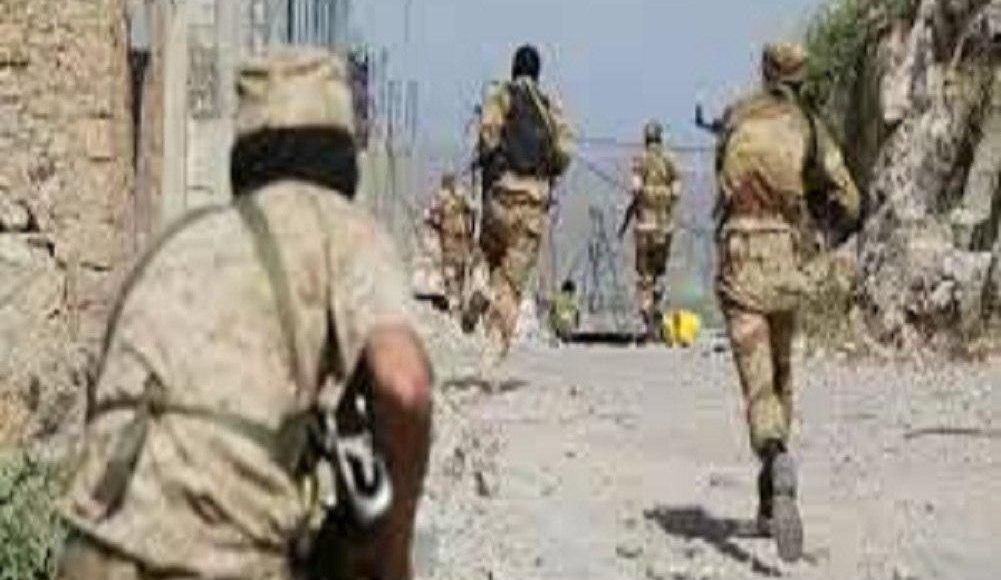 The sources affirmed that the clashes that led by Suhaib al-Mikhlafi against the Saudi-backed Islah militants left casualties among the two sides Tahrir Street in the Salakhana neighborhood in the city.

The sources the heavy and light arms were used during the clashes.

29,000 people displaced in Yemen due to heavy rain, floods: UN