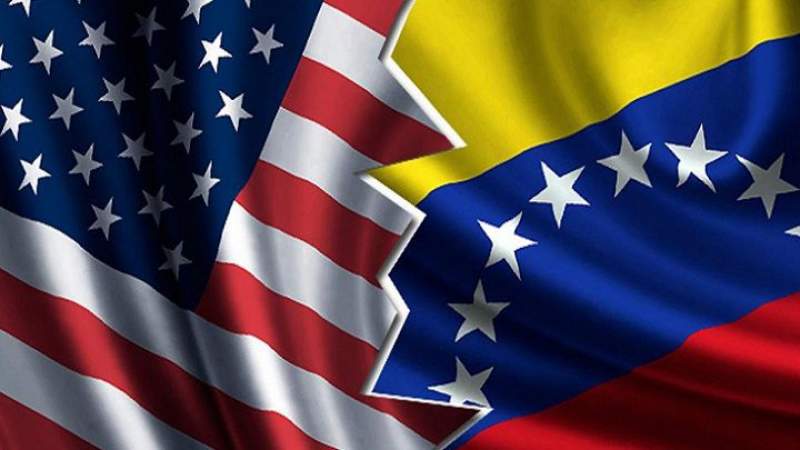 SANAA, Aug 8 (YPA) –  Venezuelan Attorney General Tariq William Saab confirmed on Friday that America is using the human rights issue as a strategy to undermine the Venezuelan state.
According to “Xinhua”, Saab said, “They are doing this as part of those propaganda laboratories for the dirty war,” adding that Americans do not care about the real numbers.

Saab explained that the Public Prosecutor has accused 584 individuals of committing human rights violations over the past three years.

Venezuela suffers from US attempts to interfere in its internal affairs and destabilize it by tightening economic and financial sanctions and supporting right-wing forces and the coup against the legitimate President Nicolas Maduro by using all means, including violence and chaos, with the aim of reviving Washington’s plans to dominate this country that has huge oil wealth.

Bin Zayed intends to transfer US base from Turkey to UAE