Yemeni passengers banned from travelling to Socotra via Aden airport 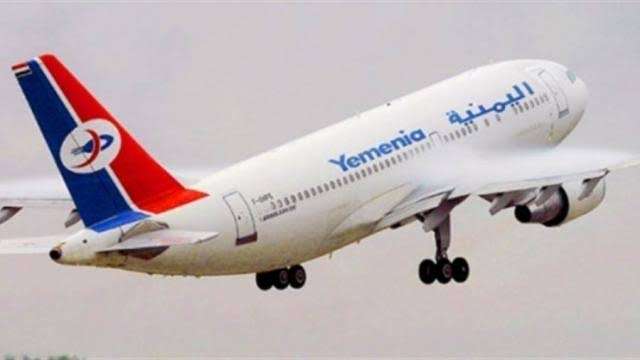 ADEN, Aug. 6 (YPA) – Hundreds of Yemeni passengers were prevented from travelling Wednesday morning from Aden International Airport to Island of Socotra on a Yemenia airways flight en route to Socotra.

The citizens from different provinces gathered in the morning in the courtyard of Aden International Airport and were on their way to Socotra Island, but were surprised an hour before the flight took off by informing them that there were orders to prevent any passengers from being transported to the island.

The citizens returned back and the plane took off without passengers and land at the Socotra Island airport, where it later took passengers to Aden.

Officials at Aden airport confirmed the incident, but the one, who issued the ban on Yemeni citizens’ travel to the island, remains unknown.

This is the first incident since 1989 in which Yemeni citizens are prevented from moving freely between areas of the Republic of Yemen.

Death toll of Saudi airstrikes on Jawf rises to 20