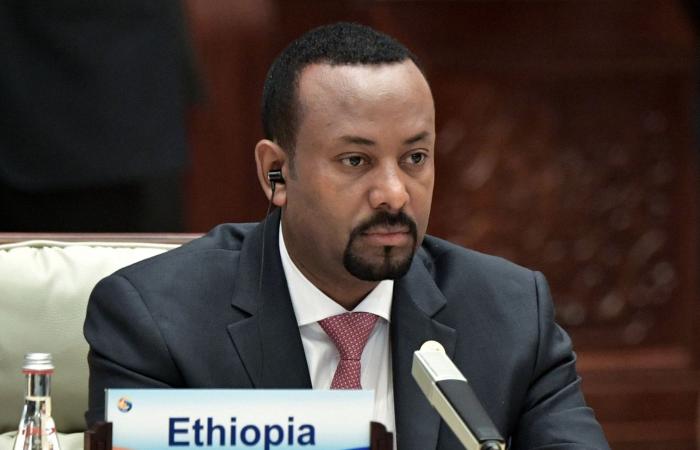 SANAA, July 29 (YPA) – Ethiopia has expressed concerns about Egypt’s intention to establish a military base in Somaliland, saying this poses a security threat to East Africa.

According to the Daily Nation, which is interested in African affairs, these concerns came after an Egyptian delegation met several days ago with Somaliland President Moussa Behi Abdi in Hargeisa, where the two sides discussed Cairo’s proposal to establish a military facility in the self-proclaimed state.

“Egypt has a legitimate right to establish relations with any country in the region, but Egypt’s relations should not be established at the expense of another country,” Ethiopian Foreign Ministry spokesman Dina Mufti told The Daily Nation.

“If Egypt’s intent to have a presence in the region would be a threat to a third country, that won’t be appropriate,” he said, adding that we hope it won’t be at the expense of Ethiopia or any other neighbouring countries because if so, it will be unlawful, against humanity and international peace and security.”