Yemen’s delegate to UN: Griffiths works as British envoy, not as international mediator 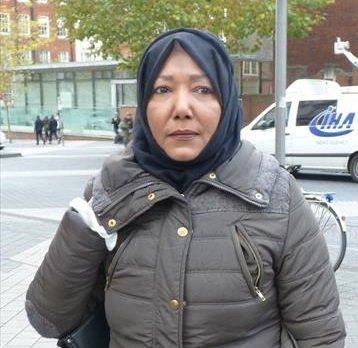 SANAA, July 28 (YPA) – Yemen’s representative to the United Nations, Umm Kulthum Baalawi, confirmed on Tuesday that the UN envoy for Yemen Martin Griffiths has worked as British envoy and not as international mediator.

Baalawi affirmed that Griffiths did not represent the international mediator’s role in what happens in Yemen.

Baalawi indicated that the Special Adviser for Human Rights expressed repeated condemnations about detention of oil derivative ships by the Saudi-led coalition states, but the UN response has been lacking in the humanitarian demands.

She described that seizing oil ships as a crime of genocide and Nazi practices in the World War.

#Breaking: Clashes break out between two tribes in Shabwa