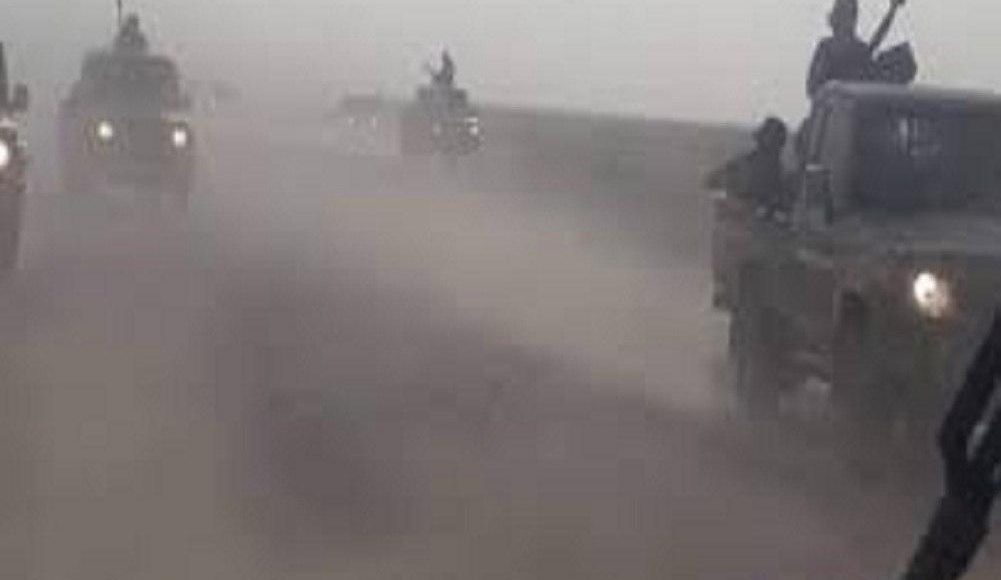 The sources affirmed that the Saudi Arabia completed a process for withdrawing the patriot systems and all heavy weapons from al-Rawaik and Tadawin camps in the province and transported them to Hadramout governorate.

Dozens of the Saudi-led aggression coalition-recruited tribesmen described the Saudi move to withdraw its forces and weapons from the city of Marib, as the great treason for them.
AA