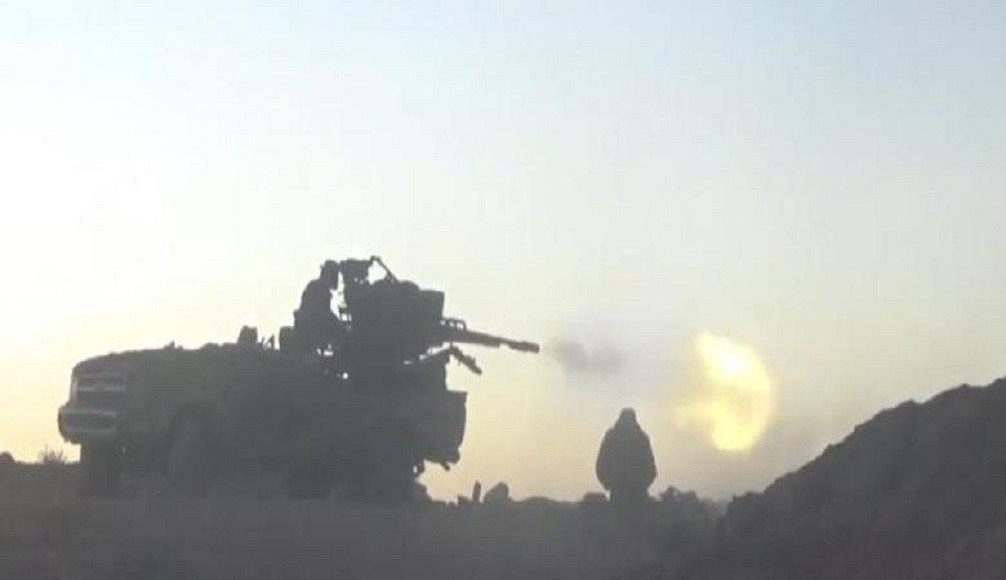 The official confirmed that the army forces took over the eastern outskirts of Wadi Harar area of Madghal district, after hours of countering an attempt by the coalition forces to advance towards the international road linking city of Marib and Sanaa province.

The official said that the coalition forces suffered from the heavy causalities during the confrontations in the district.