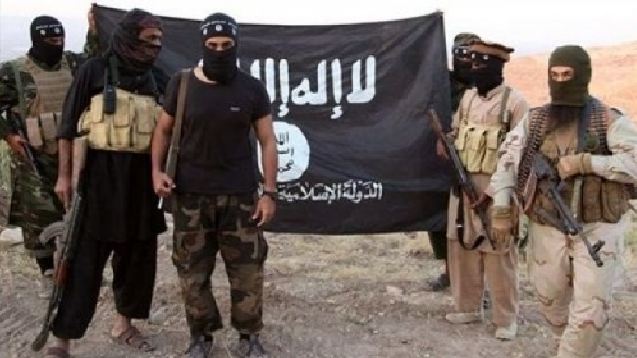 According to Yemen News Portal, about 150 al-Qaeda operatives had reopened camps for the group in the directorates of Bayhan, al-Said and Mayfa’a.

Al-Qaeda militants from Al-Bayda, led by Al-Hamqani, have begun movements in those areas under the eyes of UAE forces in Shabwah, as well as local authorities loyal to Hadi’s government, the website quoted local sources as saying.

The sources did not rule out that the al-Qaeda elements move is to reinforce the deployment of UAE and US forces in Shabwah province under the cover of the fight against terrorism.