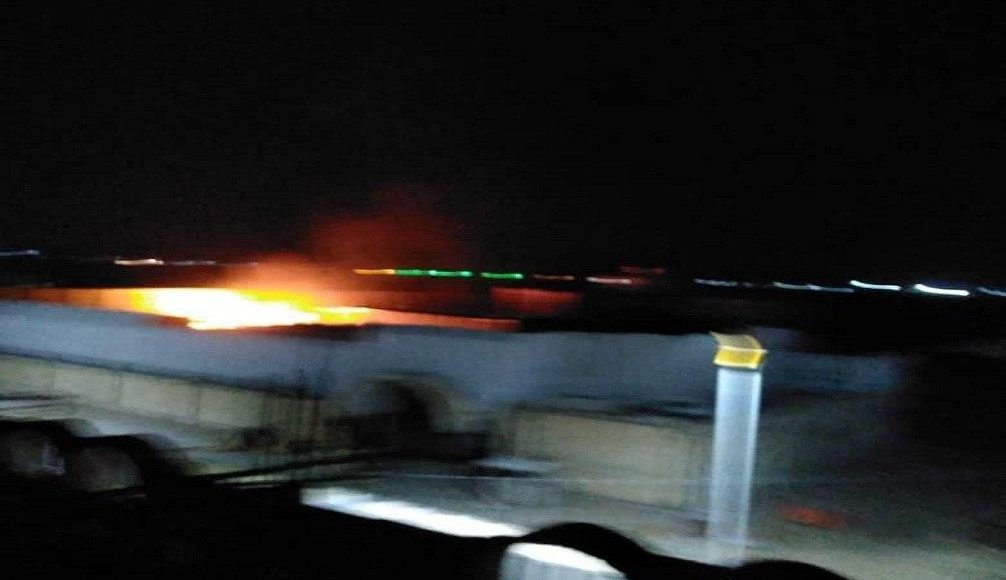 According to sources, the explosions were broke out due to massive fire in the govern house that reached weapons adopts in Ataq city.

The sources added that various ammunition weapons exploded inside the house, which caused the destruction of the governor’s house completely.

The sources confirmed that the citizens of Ataq city suffered from severely terrible panic because of the huge explosions that occurred in the house of Bin Adiyu.