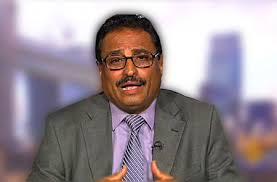 SANAA, June 30 (YPA) – The resigned Minister of Transport in the Saudi-backed exiled Hadi government, Saleh al-Jabwani, revealed that Saudi Arabia directed the government of Hadi to cede Aden and Socotra in favor of the UAE-backed Southern Transitional Council (STC).

Al-Jabwani said on his Twitter account on Monday that “Saudi Arabia is striving, on behalf of the Emirates, to pressure on the Hadi government to cede Aden and Socotra to the Abu Dhabi-funded STC intelligence militias.”

He added that the signing of Riyadh agreement brought us to this point, and the cancel of the agreement with the STC would be the only solution to control of the ground.

Clashes break out again in Abyan